and when she would glide,

remember her white and honest

she tucked beneath her wings,

a trail of glow bloomed beneath

in swirl of come true bright,

in how shall i wait when i drift

within the feel of all that is you,

music and the wrap of my soul,

traveling my days woven with your

every thought, and mine, and wait,

on the highest hill, and I climb

by the sun’s pull and my know of you

to the now that waits for tomorrow,

each step and word, hope leading to

She jumped, but the air didn’t care,

and the clouds never reached down,

just sighed, and looked away.  And she

across her motionless face.  But

the ground didn’t care, so it never

flinched when she hit, or cried out in

sorry, or caught her less broken.

The ground ignored her fall, her splayed

limbs and all the cracks that bled invisible.

Time didn’t care that she was frozen,

so she became the fall.  No one noticed.

when i was lost and you were stay,

i fell and fell, but you were catch, and hold,

mountains threatened, but you, soar,

flew me, and softly settled, places of peace.

when i was buckled by screaming,

you were music, sweet calm, rocking me

back, inside, through, beside you.

i am lost again and i wait for your stay

stay stay stay, I feel only silence, but cry

crowd me to the corner, unseen.

i don’t want them. i take silence,

away from crowds of more to claim

you, to pull, hold, own the words.

pieces for each, exchanged for devotion,

all along i’ve been not knowing

so i could see the violet in the sunset,

but i missed the moon rise and the

wishing star. i captured the violet

but lost the music of the wave break,

waft of salty air, and the hollow feel

of you, walking away, beneath the violet.

Listen, hear, I am but a gull whose feathers

raise against offshore winds, but the sea,

the sea sent me with words for you.

I waited by the shore break, passed

many days, tides, and angry rain, for the sea

spoke, called forth the sun. As I rode

his rolling surf, he sung of his love for you,

the furious storms that frightened you away.

He knew you trembled in your sleep, dreamt

of being swept away under his dark waves.

He quieted, and waited for your sun to return.

“Gull,” he cried, “She will come back. Tell her

not to go. Look upon my gentle calm.”

And I was part of the sea, and believed.

You sat with the sea all that day, felt, heard,

listened his song of calm, until the clouds

pulled across the sun, though he fought them,

they were angry, and dark.  The sea tried,

and tried to hold his calm but the dark

clouds and wind were joined, and the waves

you were trembling again, and left. I was sorry.

And the sea still cries for you.

the path leads
whispers unknowing,
draws you, pines,
tomorrows to follow.
walk it with tender feet,
mild heart, searching
blind corners.
the path speaks
silent tones of hanging moss,
fallen logs, pine cones,
hear with your eyes,
color the symphony,
of so many days
walking ups and downs.
the path follows,
shadows of feel,
learned and passed,
crunch of golden pine
needles, fallen back down,
looked sweetly upon
by the sun, and the long
path, and always, you. 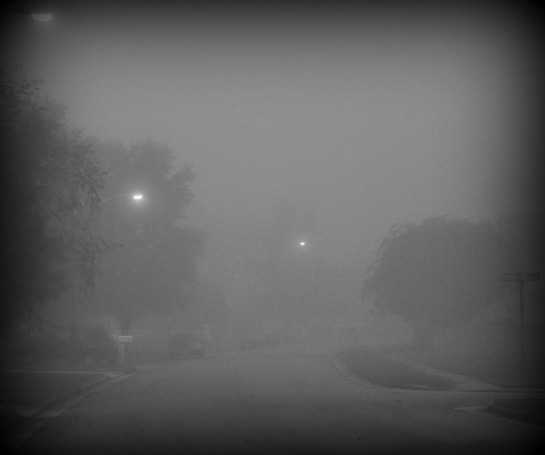 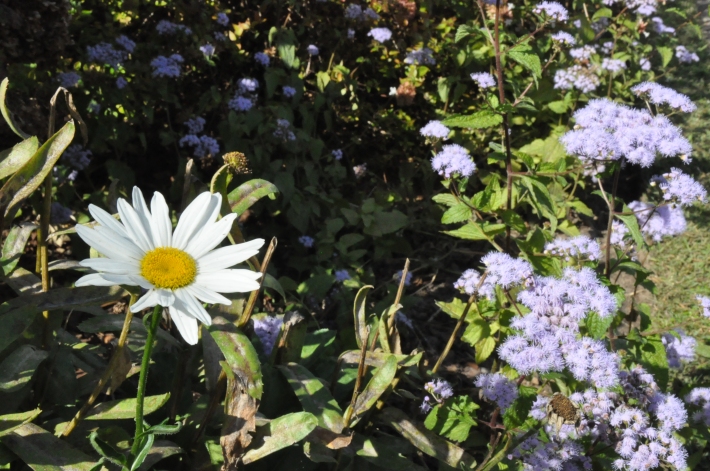 and then there was you,

and shadows bowed and carried daisies,

for the sun returned and sung the sky

to my blue.  maples and oaks whispered,

wove their leaves in the breeze, throwing

dancing dapples of sunlight around me.

and i laid my wildflower days in your music,

stayed floating in my new sky,

because there was you.

mesmerized by a giraffe

Some recent publications of my work:

paper wasp: a journal of haiku

Off the Coast Magazine,

Chicken Soup for the Soul: Dads and Daughters